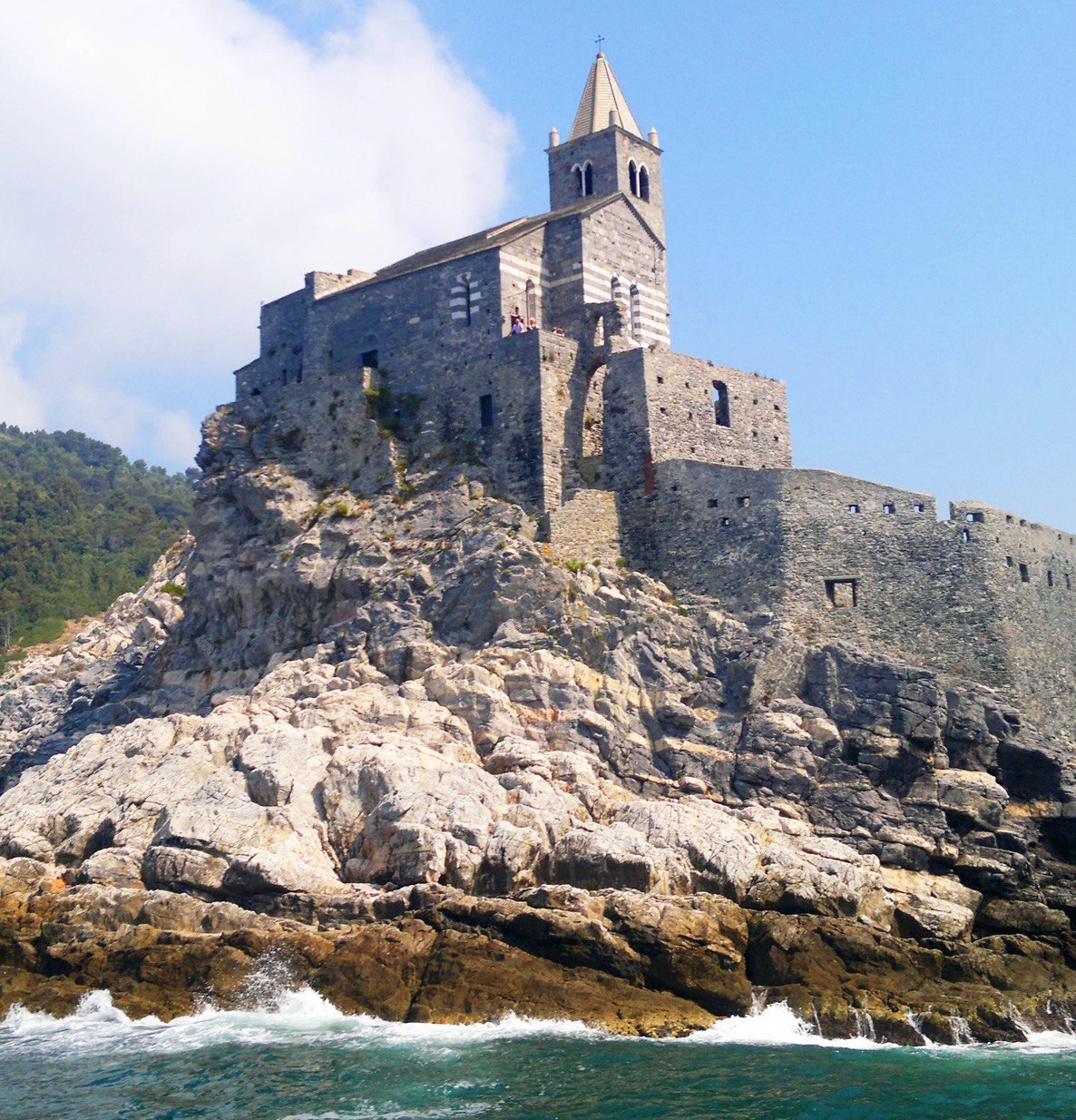 Christopher Columbus is only the most famous child of the of Genoa, the Italian port city was the cradle of admirals, merchants, bankers, artists and the oldest football club in Italy! A tour of Genoa is an unforgettable experience, the wealth amassed by the Genovese families during centuries of trading is unveiled inside their palaces, filled with works of art.
The Riviera nearby Genoa is famous for places like San Remo, Bordighera and Portofino. A day in the Cinque Terre is a must during a trip in Italy. Discover how it is to organize with me.
Genoa’s region is not just a place of sea and beauty but also a place for gourmets and wine lovers. The Cinque Terre wines, pasta al pesto, pansotti and the local focaccia are pleasures you cannot skip during your trip to Italy. Discover the food tradition of Liguria with me and my colleagues! 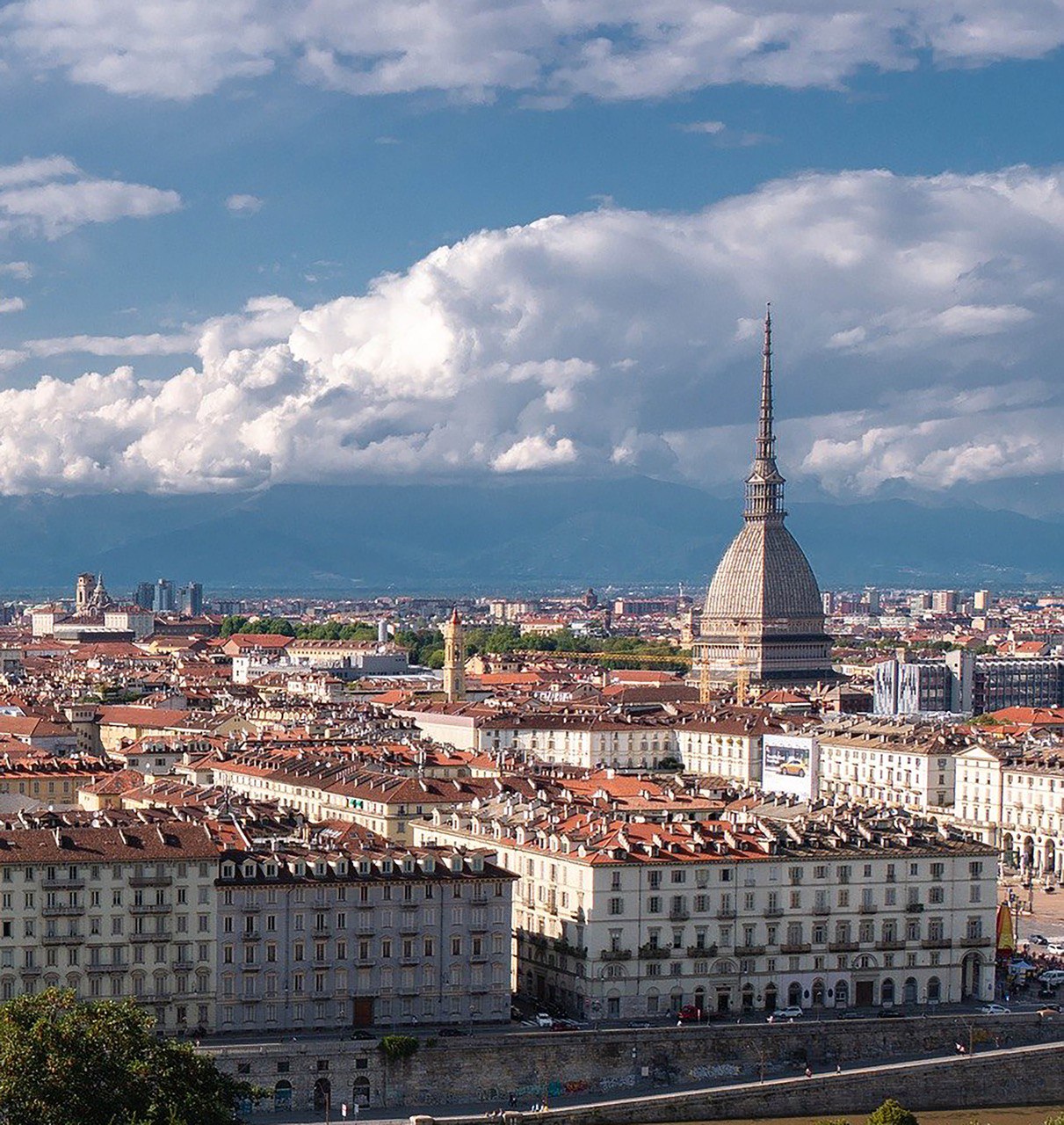 Do you know the meaning of the Italian automotive industry FIAT? It means Fabbrica Italiana di Automobili Torino (Italian Automotive Factory Turin) and was born in 1889 in the city of Turin. So the Piedmont city could be nicknamed the “Detroit of Italy” and the local Museo Nazionale dell’Automobile is one of the most important automotive museums in the world.
Turin is also a city of art and history being the seat of the family that finally became kings of Italy until 1946, the Savoia family. You’ll walk the streets where people like King Vittorio Emanuele and the Count Cavour planned the unification and independence of my country. Their palaces still dot the city and the surroundings: the hunting lodge of Stupinigi, Castello Valentino, the Royal Palace, Palazzo Madama, Venaria Reale and many more are waiting for you. Turin is also the place of the most important Egyptian museums outside…Egypt! A great experience if you travel with kids.
Turin’s region, named Piedmont, is famous for his great food tradition and some of the best wines in Italy. I can organize tours of wine cellars of Barolo, Barbaresco, Arneis and Moscato… with tasting, of course.

Have you ever thought of learning how they make the Parmesan cheese or the Parma Ham? I can organize a tour of the factories where they produce the most famous cheese in the world and the excellent ham. It is said you are not just going to discover the secrets of the production but also taste this wonders of Italian cuisine.
Parma is also a must visit for music lovers. The city was the home town of artists like Giuseppe Verdi and Arturo Toscanini. We can admire the house of the great director Toscanini and the Teatro Regio, temple of music, we can also visit the nearby village of Busseto, home town of Verdi.
The surroundings of Parma are also dotted by some of the most beautiful castles of Italy. Torrechiara is a charming romantic castle, Montechiarugolo is a massive fortress, the elegant Fontanellato is decorated with paintings by Parmigianino while the fortress of Bardi is located in the middle of the mountains. If you like castles the district of Parma is one of the best places in the world.